Hmm, just happened to come across some older posts where I said that each month I would post some pictures from previous years.....well, that didn't turn out too well apparently!  I had forgotten about even wanting to do that!  So, I'm going to try this once again! 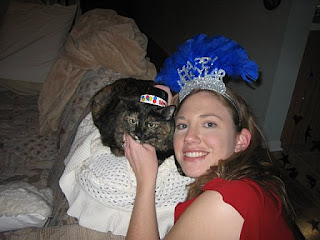 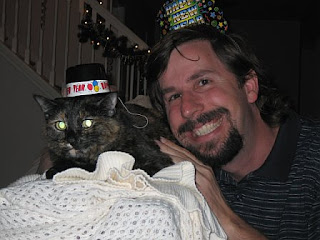 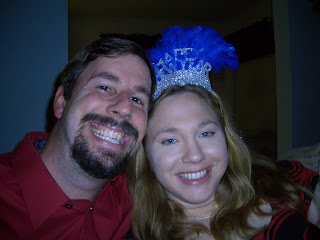 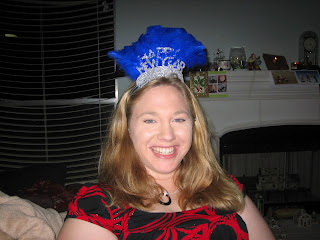 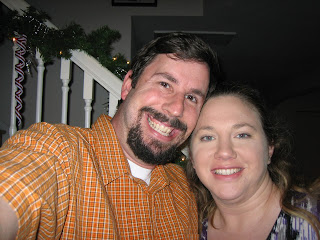 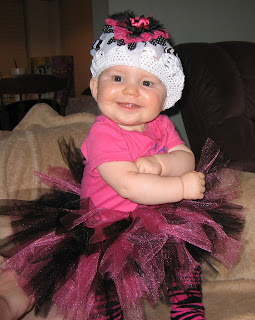 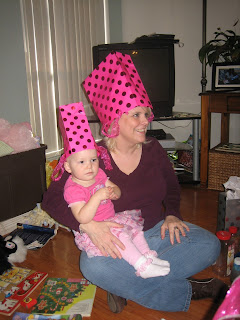 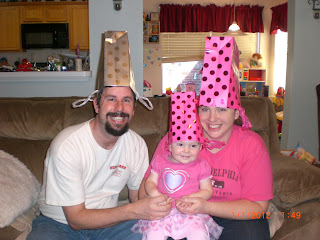 Ok, so it turned into New Year's Eve/Day Then and Now, but it was still fun to look back at some old pics! Sure hope I can remember to do this each month.