4 Years Ago Today...A look at our life together

I met Chad for the first time four years ago today! I can't believe so much has happened in our last four years together, most exciting being that we are now married! Thought I would include some pictures of us during this time and some of the different things we have done and places we have gone! After looking back at all the pictures of us, it makes me realize that we did everything fun before we got married...guess that's just how it works!

Christmas 2004 (check out the blonde hair, we sure have changed in the last 4 years!) 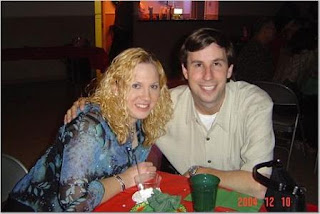 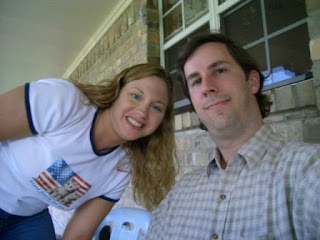 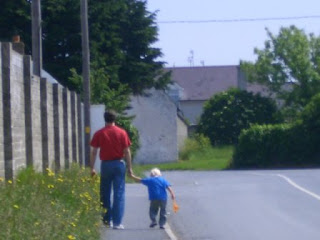 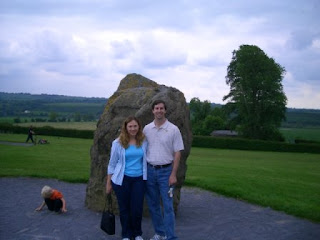 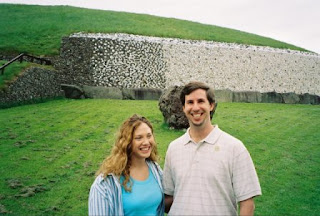 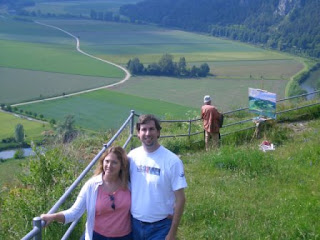 August 2005, we celebrated our first anniversary at Hotel Galvez 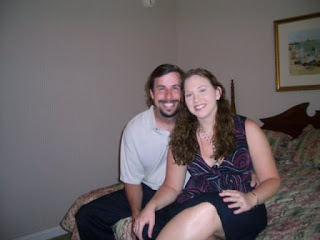 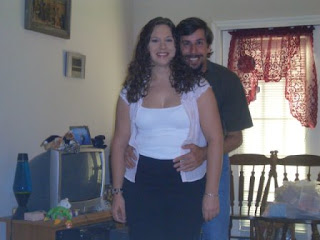 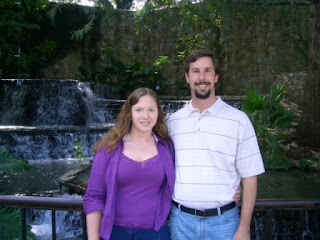 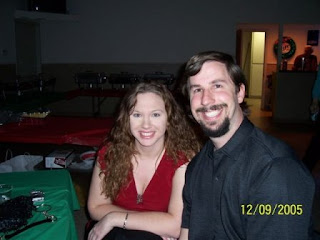 We went to Vegas December 2005 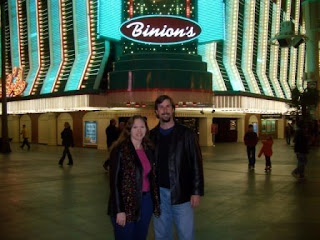 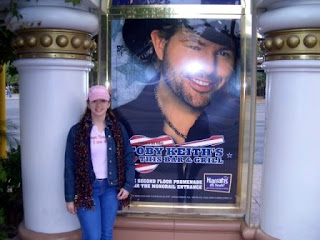 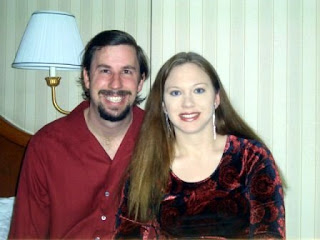 July 2006 we went to Paradise Island, Bahamas where Chad proposed! 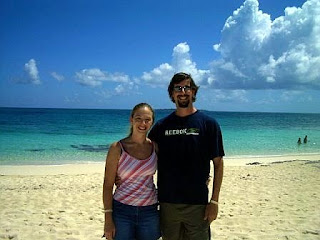 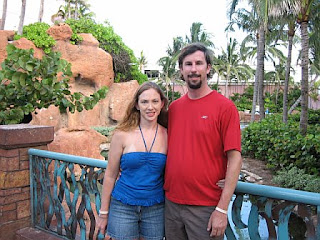 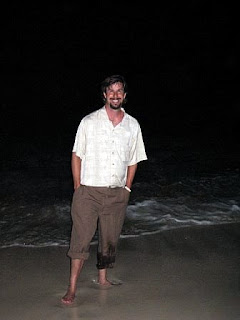 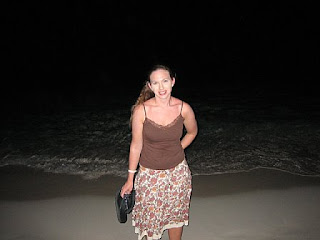 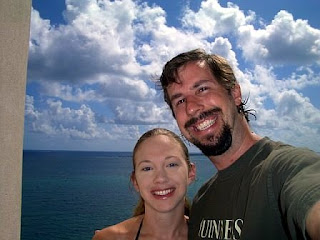 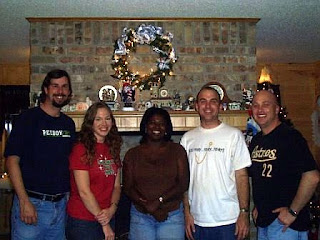 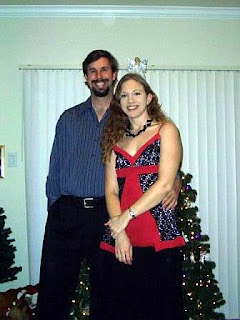 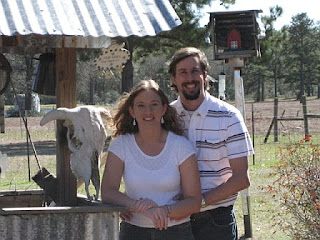 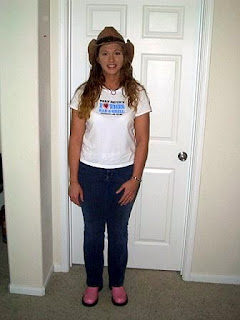 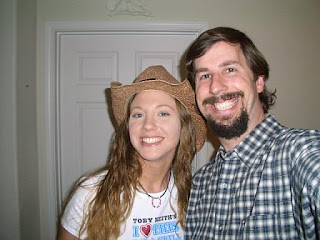 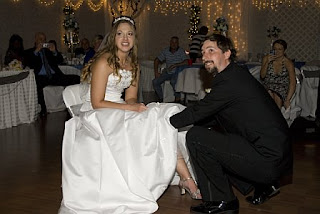 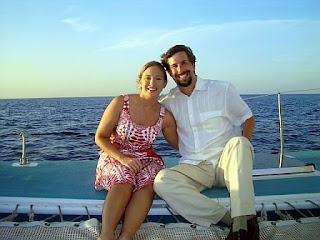 We sure have had an exciting four years together! Check back often for more updates on what is going on with us.